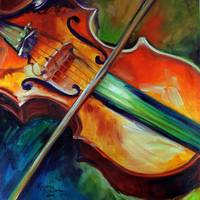 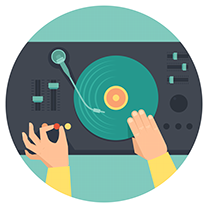 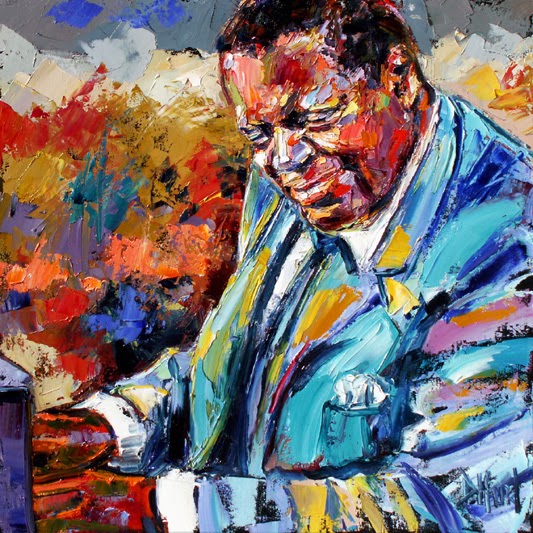 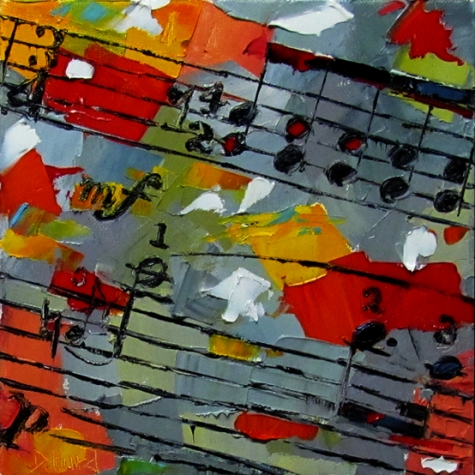 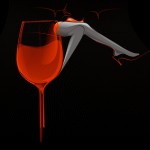 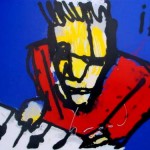 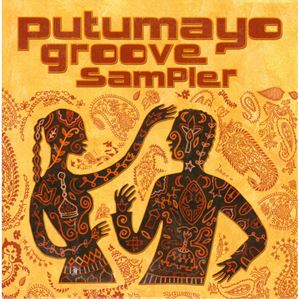 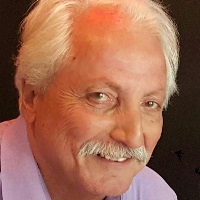 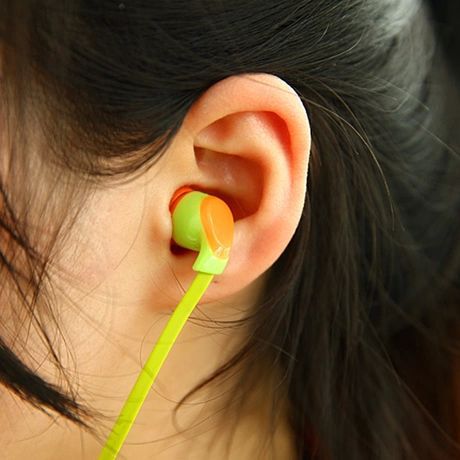 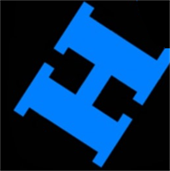 Error: Embedded data could not be displayed.

In 2011, the Internet Radio Station began broadcasting globally, Hi On Line Radio. Founded and pioneered by Paul Hattink, supported by Hi.Fine
The music genre that moves your body and stirs your soul is comprised of Global grooves and organic world rhythms. The purveyors of this unique downtempo delight actually travel the world in search of nu music that fits into the melodic mix… concentrating on tropical destinations and warmer climates. Like Smooth Jazz, Chillout is a Lifestyle…
What We Do
We PLAY the music because we LOVE the music. We provide the PLATFORM because we have the AUDIENCE.
Hi On Line Radio offers a unique blend for listeners who are looking for something different from their radio experience : An organic mix of Nu Jazz, Electronica, World Lounge, Downtempo and rich, warm Vocals that melt into the mix like honey.

This stylish music genre that many call “chill out” or “lounge” music originates in Ibiza, Spain but is heard in every cosmopolitan nook and cranny in the world… from Playa del Carmen to Rio de Janiero to San Franciso to Milan with loose grooves that create a sophisticated and sultry After-Party vibe… perfect for relaxing and feeling like you’re in a sun washed destination.

Interview Appmachine :
Paul Hattink , importer of hi-fi systems as well as a musician, has been in the audio profession for almost forty years. For the last two years, he has been pioneering with a unique Internet radio station — one of the few in the world to stream music with high audio quality. And now the station has a matching app in the shape of Hi On Line, created on the basis of the principle of: a bit of your own, and a bit of … AppMachine!

In 10 to 15 years time, all analogue radio stations will have disappeared from the ether. FM radio will no longer exist, and all radio stations will have moved to the web. This is one development where you will either have to climb on board or live to regret it. Needless to say, there are various stations that offer streaming radio, but the majority are terrible on the ears because of the dreadful compression. Also, an increasing number of consumers own a Bluetooth-enabled amplifier. What could be more convenient and cool than sending the radio station’s audio stream directly to your sound system with great audio quality? This was already possible with my browser version, but thanks to the Hi On Line radio app this can now also be done from a smartphone or tablet — making it even way more convenient!” explains Paul Hattink.

“I had been toying with the idea of creating an app for some time. In the past, I had tried a program to create one, but this resulted in one of these typical apps that bombarded users with commercials. Yuk. When I heard about AppMachine, a shiver ran through my body: these guys understand. And the solution was also interesting from a price perspective. Reason enough for me to start tinkering. Child’s play, especially if you have ever built a website, as I have. With AppMachine, building a mobile app is a question of simply cutting and pasting content and parking it in the right location. A great option is that you can log in using your smartphone to see how the mobile app will look in real time. Another attractive feature is that the app is simultaneously suitable for two operating systems. Even so, I secretly hope that besides the existing support for iOS and Android apps, a Windows 8 option will soon become available.”

“The only thing that had me grappling was ensuring that the app’s design seamlessly matched that of my website. This optimizes the user experience and makes it more intuitive. I received a mail from Fleur at AppMachine in which she asked me whether I wanted to be put in touch with one of their graphic designers. I submitted my photo and image material, and they quickly came up with an app design proposal.

I was over the moon: the design looked even better than I could have ever imagined! They have specialist designers on their payroll, and that makes all the difference. This is truly reflected in the end result.”

“There is an option that lets me view the visitor statistics. It has been only two weeks since the Hi On Line app was released, and it has already been downloaded Naturally, The Netherlands ranks first, but nevertheless 40 per cent of the users are located outside of Europe. The app includes an option to phone me directly, so all of a sudden I got a call from a Japanese guy! I also received an email from the Arab Emirates. Although I could not make heads or tails of it, I really got a kick just from receiving it. The analytics also tell me my app is popular in Central America, particularly in Mexico. Imagine that! It really is a viral thing that grows day on day. The app is most popular among Apple users: almost the tenfold of Android.”

“The app is free. I didn’t build it to become rich. However, it would be nice if I could use it to render my radio station commercial later on. My mission to share my music selection with more listeners is my main priority. And indirectly there may indeed be a commercial effect. For instance, people who use the Hi On Line might find that it sounds better on a hi-fi sound system supplied by me rather than coming from the tiny speakers of an iPhone or Galaxy or Windows 8-10 Phone 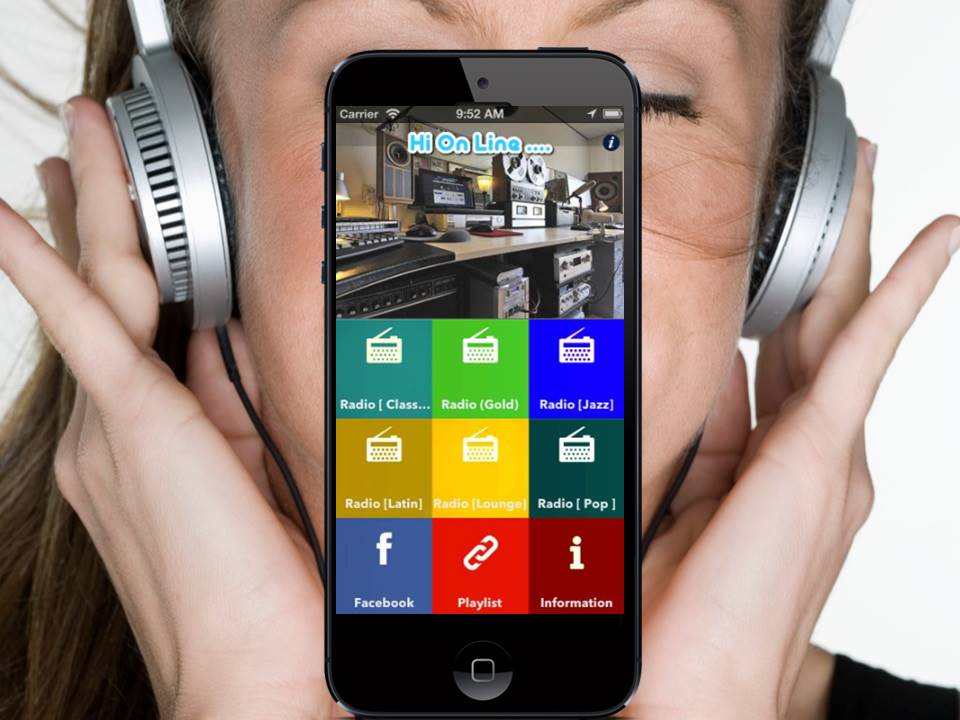